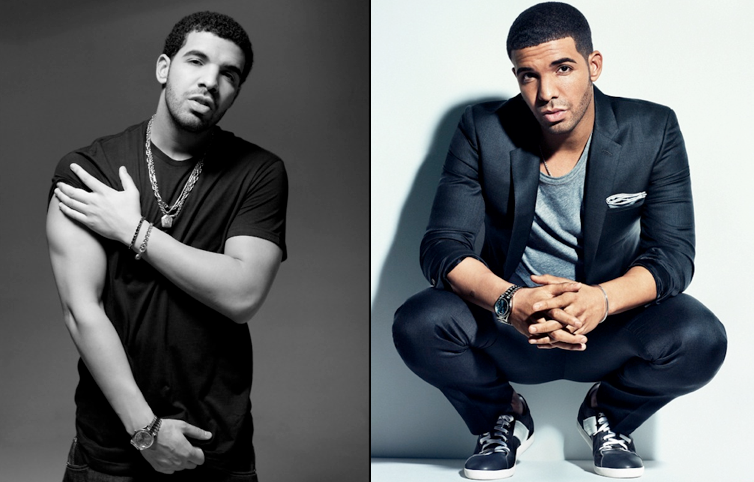 What you should know about your style

by Nicolas
8
style definition, well dressd vs having style, what is men's style

The source of this article is a complicated the definition of “style” debate. We discussed a lot in the team to realize that we didn’t even agree on definitions.

And that’s when we began to find concrete examples that our debate, otherwise pretty barren, became interesting.

Has Drake got style?

I’m serious, think about it. 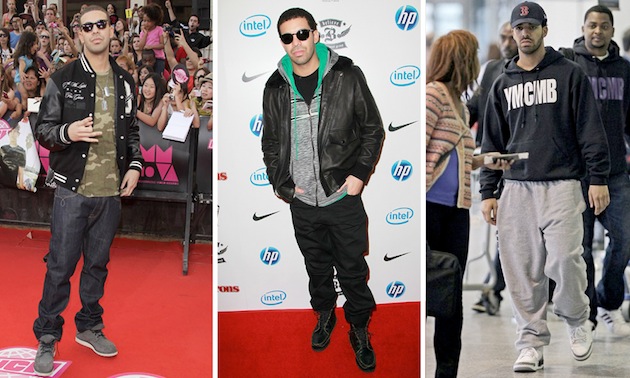 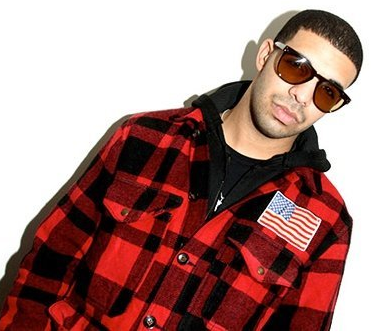 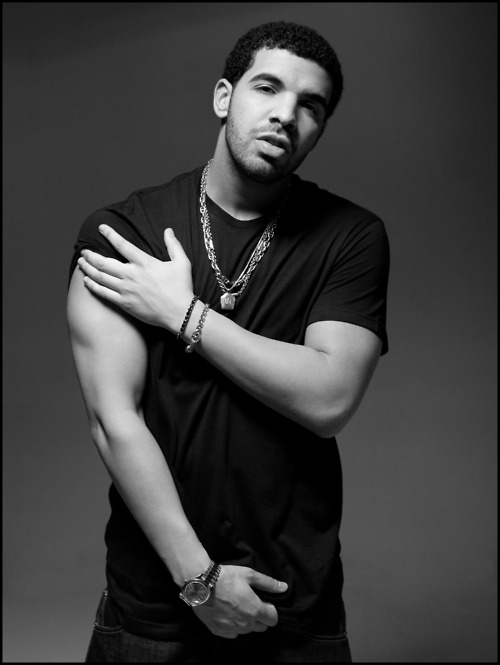 You couldn’t call him the epitome of elegance. Especially with his chains, bright colors and showing off his muscles… Objectively, he isn’t the best dressed guy in the world, but you can’t deny that his style is very striking… You’ll immediately identify this style with the hip-hop culture.

Now have a look at this pictures. Same guy but a totally different image rendered to others. 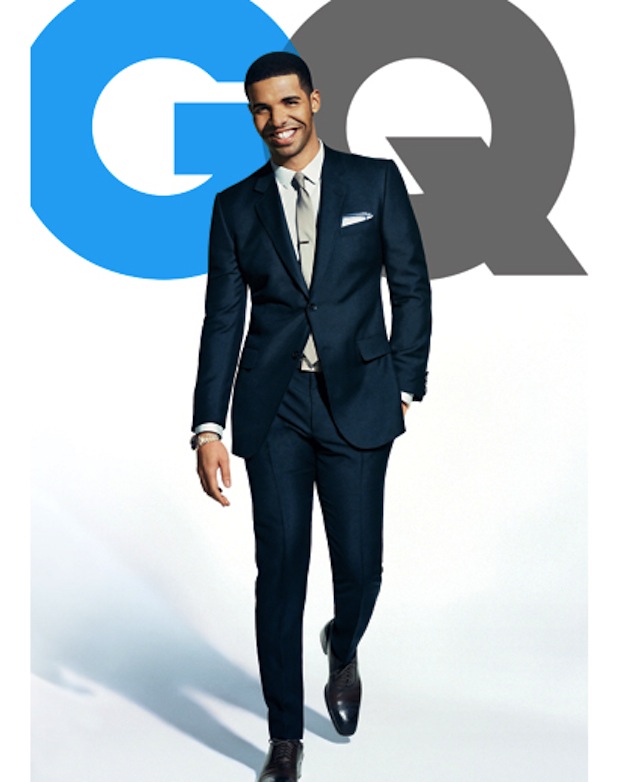 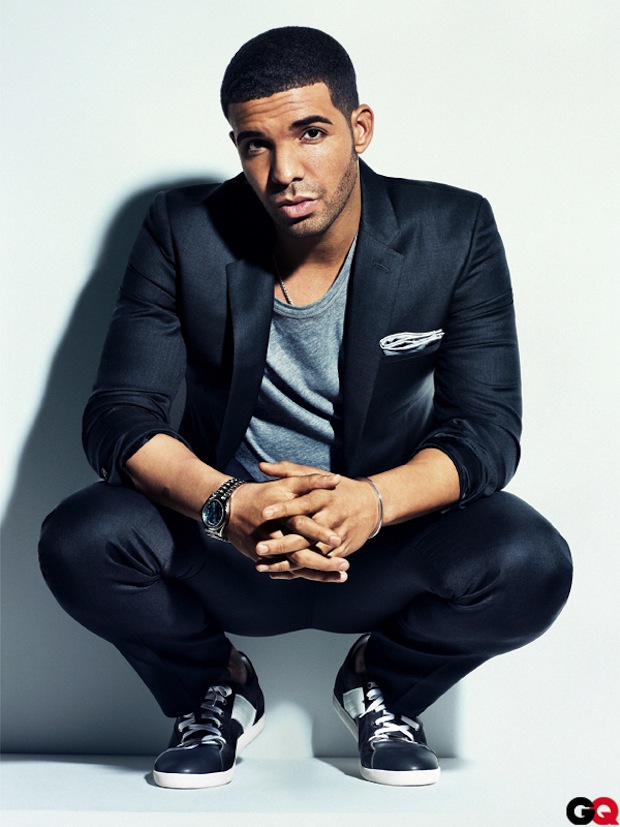 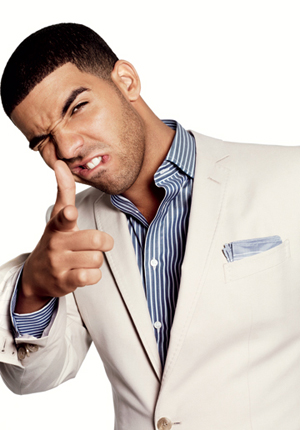 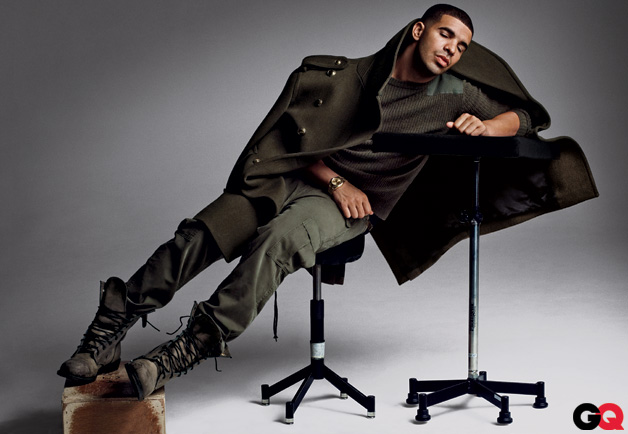 Has Drake got style? This question has formed a real debate amongst the team. We’ve realized that, at the end of the day, we don’t really know what it means to ‘have style’

What’s being stylish all about?

And your own style? Is it all that?

Can you see yourself in those photos in ads for preppy brands?

But, what could be style, then?

Or lots of massive bling and pattered T-shirts? 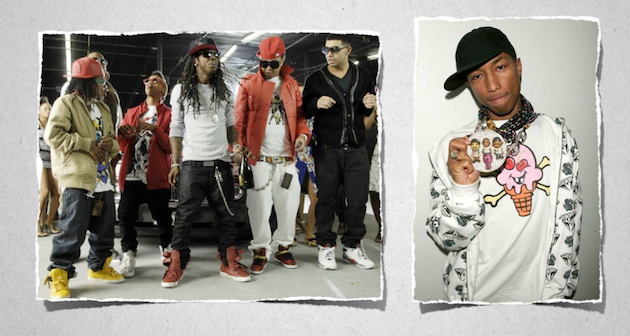 So maybe it’s all about copying and pasting the style of the independent rock group that’s ‘in’ at the moment. 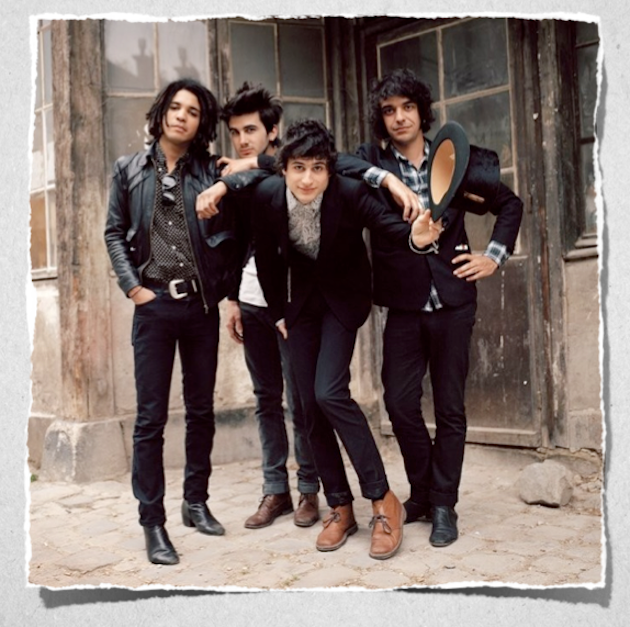 You’ve probably reached the same answer I did: NO! Please keep it real!

Finally, we’re getting our head above water a little bit. We already know what we don’t like, so we’re making progress. To help you find your style and to identify exactly what you like, I’ve prepared an little exercise in 2 stages.

We’ve got a few ideas already. Be careful though, don’t go looking for short cuts! If you do, you’ll spend too much on items that aren’t really ‘you’ and you’ll want to resell them right away.

Your personality feeds your style…and your style feeds who you are!

You’ll meet Fabrice in a few days and he’ll tell us what happened the day he decided to wear a really nice jacket. Spoiler : He had better posture, people complimented him, and he had more self confidence. 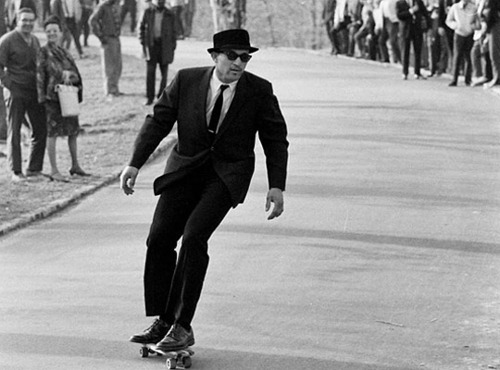 Your style has to be linked to who you are. And I’d say this guy is a bit of an extrovert.

‘That’s gonna give me ideas for my next articles, too!’ 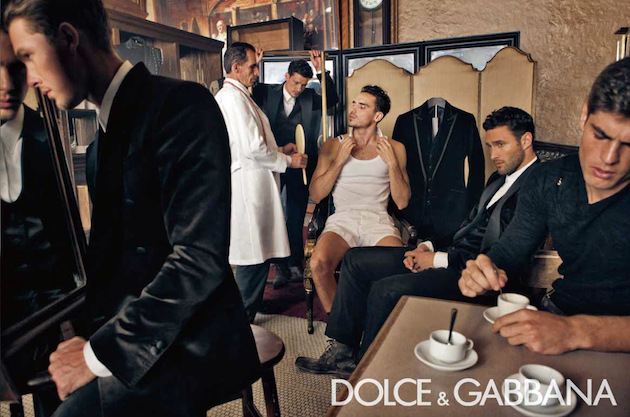 Go try a few items with a handful of friends.

Identifying items we want is one thing…

…but knowing how to choose them and to put them together is another and there’s a lot of work involved!

It’s what takes the most time, too.

That’s where the Kinowear Program comes in (that’s right, it’s what I used to talk about as the Titanium project…)

Aim: giving you the necessary experience so that you never go wrong!

Go through the 2 exercices and share your discoveries in the comments.

Keep in touch, there’ll be things to come in the next few days.