Let’s face it, everyone wants to be a “badass.” The type of person that is unafraid to live how they want, totally free from restraint.

But is it really possible to learn how to be a badass? That’s supposed to be something you’re born with, right? I don’t think so. I think everyone has an inner, alter-ego badass, waiting to be unleashed.

All you have to do is practice letting it out. And I’m about to show you how to do that.

But first let’s take a look at…

The Validity of the Badass

Here’s what makes the badass trait so desirable:

But the most catalytic factor between the badass and the average citizen is this:

Badasses arrive at the grave thoroughly used up. They aren’t afraid to speak their mind or take a risk for something they believe in. The faint at heart think about taking action toward their dreams, but this type of man wastes no time hesitating.

As I said earlier, I think everyone has an inner badass. Whether yours is dormant or stirring, I think we could all be well-served to connect with this side of ourselves.

Below are some strategies for tapping into your inner rebel without a cause. But remember, the most desirable trait is living on your own terms. So follow these rules or break them; they’re your agreements.

These are just a few of the major traits I’ve discovered of the quintessential bad-ass. Remember, even if you think you’re shy or you’re not made out for the prolific life, that’s just your ego talking.

Your inner renegade is in there, waiting to be unleashed.

This article was written by Jonathan Mead; revolutionary, raw foodist, dream coach, and prolific blogger. He is interested in unconventional paths to personal growth and advocates strange things like killing your goals. In his spare time he studies Jeet Kune Do and other ass-kicking strategies. He also wrote a pretty cool book, called Reclaim Your Dreams – An Uncommon Guide to Living on Your Own Terms. 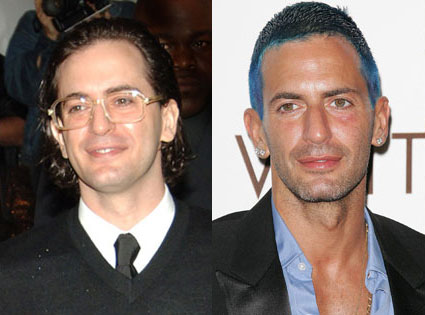 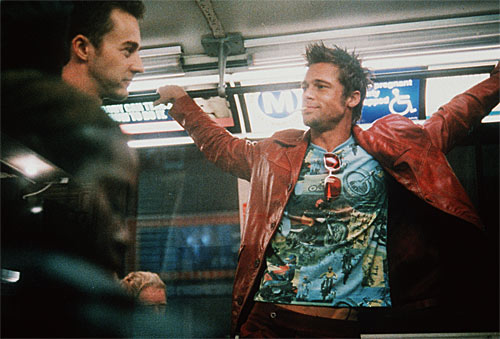