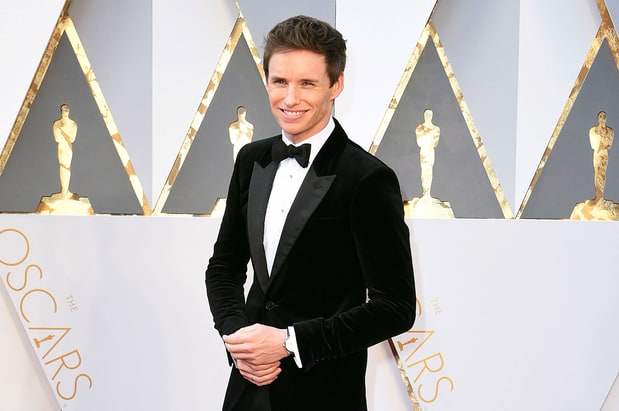 We tirelessly attempt to replicate the styles of the famous in hopes of living a fraction of the majestic lives they portray. The famous fashion styles of modern celebrities spread like wildfire and change just as quickly due to social media and the ludicrous turnover rate of the fashion world. Famous people tend to wear whatever they’re comfortable with and the tabloids claim these looks as the appearance of success. Besides clothing designers, outfits have little to do with a celebrity’s success, yet the masses still swarm to follow the styles of their idols in hopes to replicate their success. That being said, these are the four most popular styles of the famous for the current decade, modeled by the trailblazers that made the looks known worldwide.

Those who aspire to be the visionary that was the late Steve Jobs can be seen donning this unofficial uniform of intellectuals. Similar to artists that wear all-black, this outfit has a symbolic meaning to it as it simplifies exterior appearance to increase intrigue of the wearer’s internal qualities. Consisting of black turtleneck, jeans, and sneakers, the philosophy seems to be maximum comfort equals maximum mental efficiency, or something like that. Architects, scholars, tech wizards, and other academically inclined individuals all share the use of this well-known outfit. I used to see this outfit all the time with my university professors, regardless of their faculty.

This outfit for intellectuals has the same effect as Air Jordan shoes have on basketball players: A link to their idol in hopes of replicating their success. Looking past the symbolism, the outfit is nothing spectacular: Sneakers and jeans provide comfort while a black turtleneck accentuates the jawline. It is a very simple equation that somehow equates to innovation and intelligence, and thus will be used as an identifier for intellectuals for decades to come. 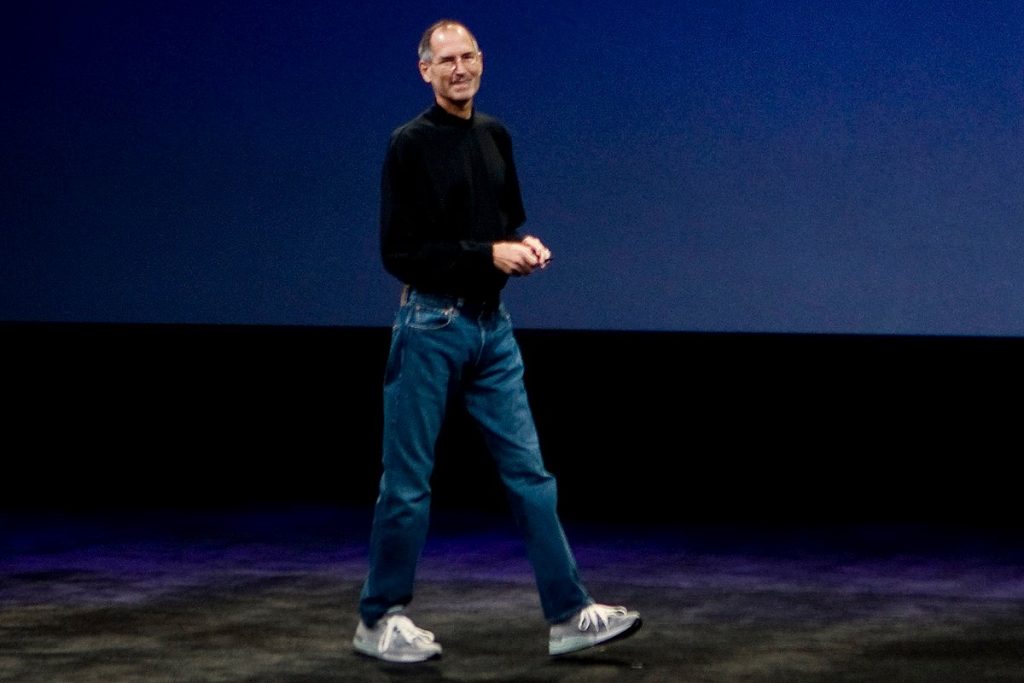 No matter where you are in the world, you have definitely seen this outfit on the streets. First reactions range from “Why is that man wearing a skirt?” to “I hope he’s alright after his motor accident tore his jeans”. This is the new age style that all the kids to early adults are into, the equivalent of ripped jeans and leather jackets in the punk rock era of the 1970’s. The only difference is that this era’s dominant wave of music is hip hop and rappers tend to fancy this style of dress. No one is sure where the origins of this style began, but it is strongly linked to the early 1980’s when the hip hop scene exploded into the mainstream and with it, their influential style of dress: Baggy jeans, extra-large tops, and big puffy jackets layered on top of them.

With the transition of slimming everything down in fashion, new wave rap decided to tweak this outfit by trimming down their jeans and tops. The pants are usually given a bit of extra detailing, either motorcycle padding on the knees or some light distressing, whereas the tops are kept plain but are layered on top of each other for an added depth and dimension. Even the draped down jackets of old have been replaced with svelte down vests and mid-layer jackets to slim the figure down. Most famously popularized by Kanye West, this style has now been used by almost all rappers as well as artists in different types of genres, like Zayn Malik and Drake. 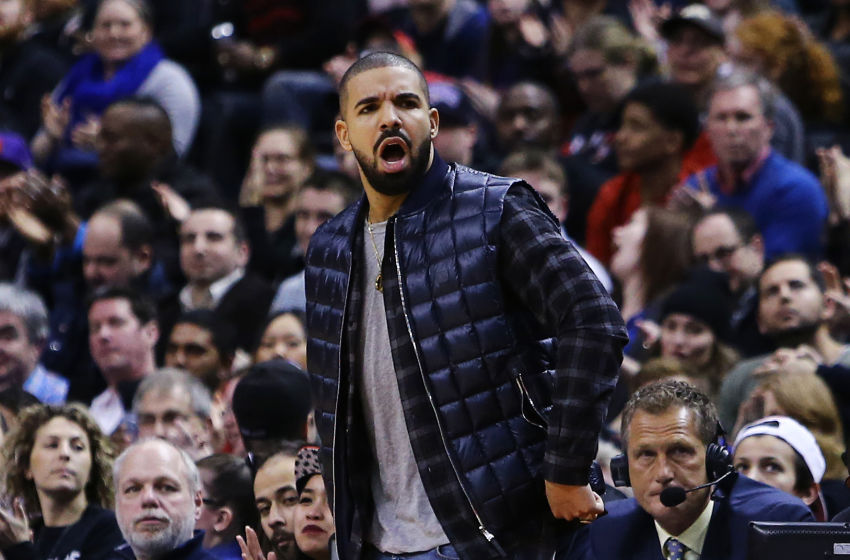 No matter how far the realm of men’s fashion may span, the center of its universe is still anchored in the fundamentals of the prep style. It is the forefront of men’s fashion and the best a man can dress. That being said, the Brits are particularly fond of their prep, and it makes sense considering they have royalty. The hot topic from across the pond right now is Mr. Benedict Cumberbatch, who is always seen with a collared shirt at the very least, something that is a bit of a rare find in today’s public fashion. For the Brits, the extraordinary is just part of everyday life.

Benedict’s version of a casual outfit is an open collar suit, which is sadly considered a legitimate outfit in several North American business offices. Staying true to the Brit style, he also employs the use of a scarf or a paperboy hat every once in a while. He also enjoys incorporating earthier tones into his suits, such as forest green and cigar brown, which is again a testament to his devotion to British style. The list goes on in Mr. Cumberbatch’s look-into-the-past wardrobe: Suspenders? Yes. Overcoat? Duh. Three-piece suit? Please, no more silly questions. It’s nice to know that eloquent men’s style still exists in the world. Carry on sir, carry on. 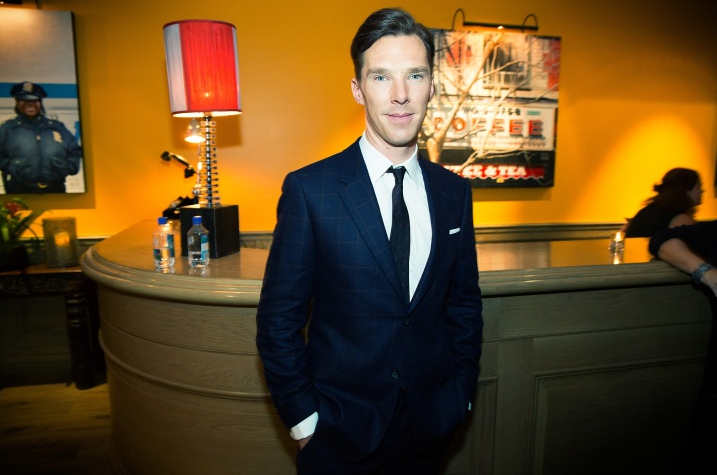 This man, almost by default, needs to be put in the plainest outfits possible because he’s too handsome for elevated men’s fashion. If he ever wears anything in resemblance to a shirt and tie, there wouldn’t be any women left for the rest of us. I believe he’s also realized this himself and has obliged to dress down in a more relaxed style. Although he did not foster this style to be his own (since it has existed long before he was born) he is the one that has pulls it off the best so in turn, he is the one featured.

Ryan regularly features an understated wardrobe consisting mostly of plain tees, sweaters, polos, chinos, and jeans. If he needs to look a bit sharper he’ll throw a sport shirt in the mix, but that would be the extent of his outfit arsenal. Depending on the season he may add a leather jacket or a denim shirt but his overall style stays on the path of simple and chic. Ryan’s minimalistic wardrobe allows him to swap looks as easily as he is swapping acting roles by adding certain pieces to a plain outfit: Leather jacket for a biker look, a heathered cardigan to look like a barista, plaid shirt as a craft beer specialist, the list goes on. Sometimes, less is more. Thanks Ryan, we owe you one. 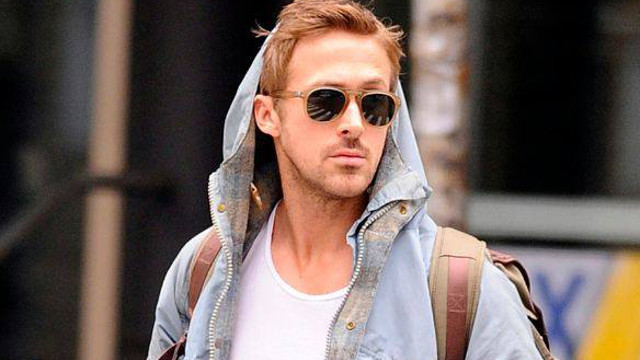 Dress like the famous to live like the famous. No one’s ever going to shun an outfit resembling the hottest names out there. Let us know what your favorite Hollywood Style are in the comments below!