7 Cool Things To Do On The Weekend For Men

Tired of the same ol’… same ol’ at the end of the week?

Now you can stop complaining to your friends and coworkers come Monday morning. In fact, you probably going to need a day off to recover from having such a good time. (And I don’t mean recovering from a hangover.)

In no specific order here’s 7 cool things to do this weekend: 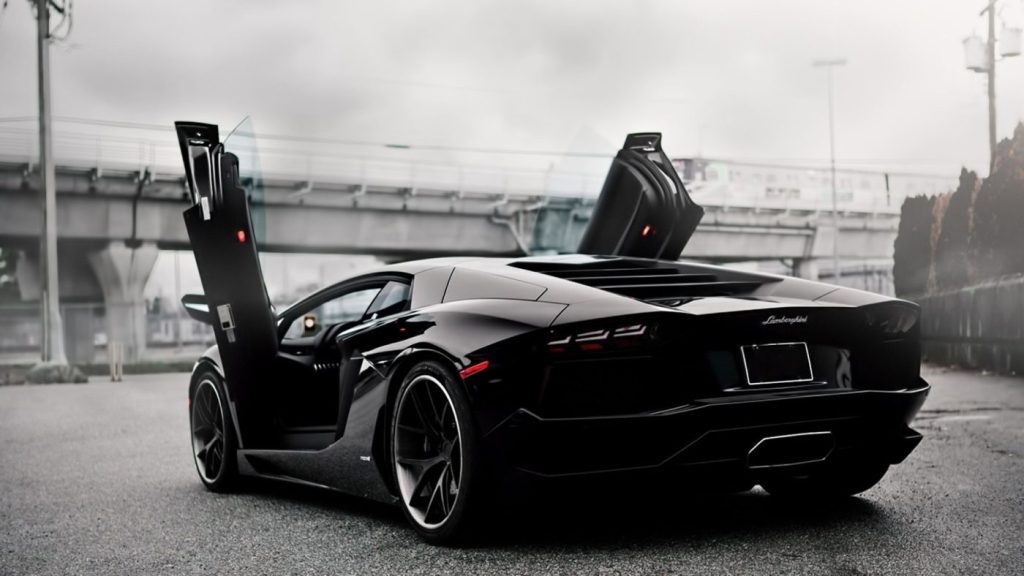 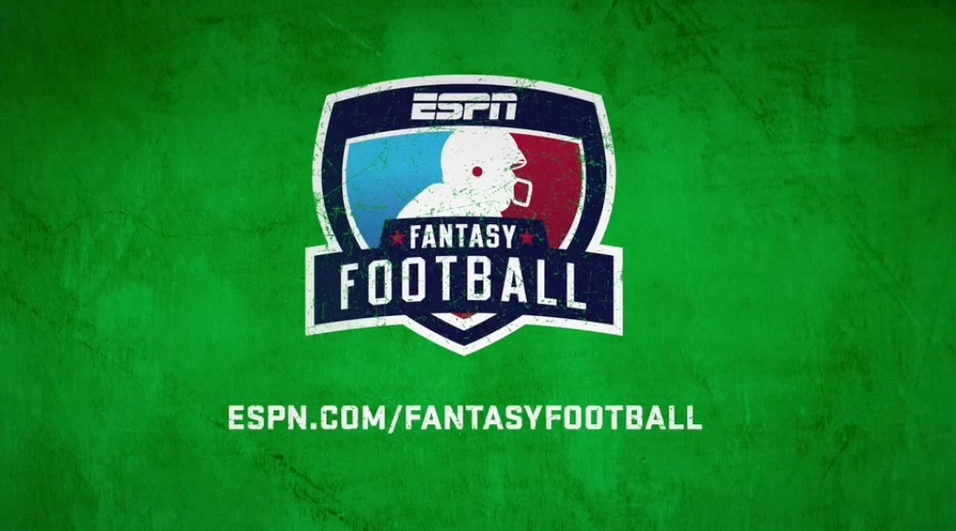 Cabin on the Creek – Georgia

Check what they have to offer this summer…

Festival of the Arts takes over the streets and plazas of downtown Grand Rapids to present music, dance and theatre – all presented free of charge – plus dozens of food booths offering delectable ethnic specialties. June 5-7.

The 7th Annual Founders Fest is a celebration of beer and music hosted by the city’s largest and most renowned brewery. It’s eight hours of musical acts, local artists and food vendors, and amazing beer from Founders Brewing Company. June 20.

And that’s the Fun and Drinks part…

Maybe your more into sports:

The West Michigan Whitecaps, a Detroit Tigers affiliate, continue their pursuit of another Class A title at Fifth Third Ballpark.

The Grand Rapids Triathlon gives athletes of all skill levels the opportunity to swim in the lake-like Thornapple River, bike on a flat country road and run on a scenic shaded course. June 14.

The Longest Day 5K is a run or walk through the trails of the 143-acre Blandford Nature Center. An after-party celebrates summer with hot dogs, craft beer and live music. June 19.

Bring your dog, your shoes and your friends to the K9K, a race around Riverside Park held in honor of a fallen police officer. Choose a 3K run/walk or 9K run, with or without your dog. June 20.

The Midnight Marathon invites you to put together a team of 4, 8 or 16 people to see if you can finish a marathon track relay before the clock strikes twelve. June 20.

West Michigan MudVenture 5K is a mud/obstacle run for all ages and athletic abilities, featuring over 20 unique obstacles on the grounds of Resurrection Life Church. June 20.

The Meijer State Games of Michigan – Summer 2015 is an Olympics-style event complete with lavish opening ceremonies and 37 different sports competitions. Come cheer on athletes from across the state. June 25-28.

MSU Gran Fondo is a non-competitive bicycle ride along scenic 12-, 25-, 40- or 80-mile routs from downtown Grand Rapids to the lakeshore. Enjoy superfood stops along the route and a post-ride Finish Line Festival at downtown’s B.O.B. June 27.

The Color Run 5K – aka The Happiest 5K on the Planet – is a non-competitive, untimed run in which runners and walkers are doused from head to toe in different colors at each kilometer. You must start the race wearing white. August 1.

Or book a concert:

Check out even more live-music options.

10 AM: Tee Time
Head out for a round of golf to East Potomac Park, located between the Washington Channel and the Potomac River just south of the Jefferson Memorial. Make reservations call 202-863-4444.

For more ideas of where to golf in the DC area, click here.

2:30 PM: Shopping or Canoeing?
Georgetown is a great place to do a little shopping.

Thompson Boat Center and Jack’s Boathouse, rent canoes by the hour and day. 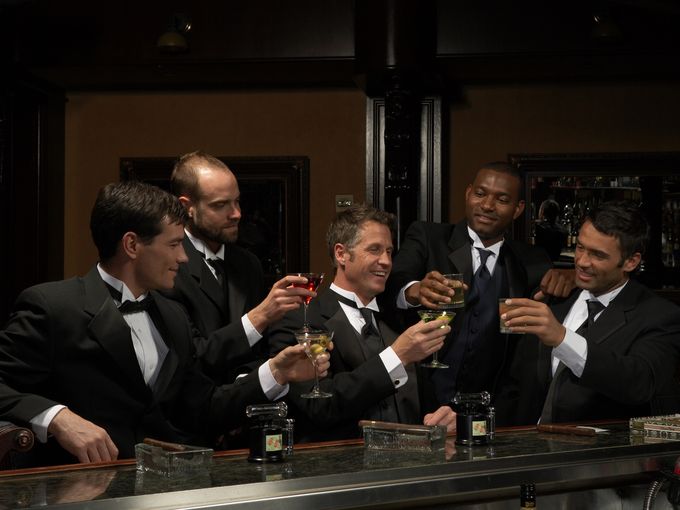 Smoke ’em if you got ’em – Casa Fuente … Caesars Palace

Relax, head to Encore  and ask for the Men’s Executive Retreat. 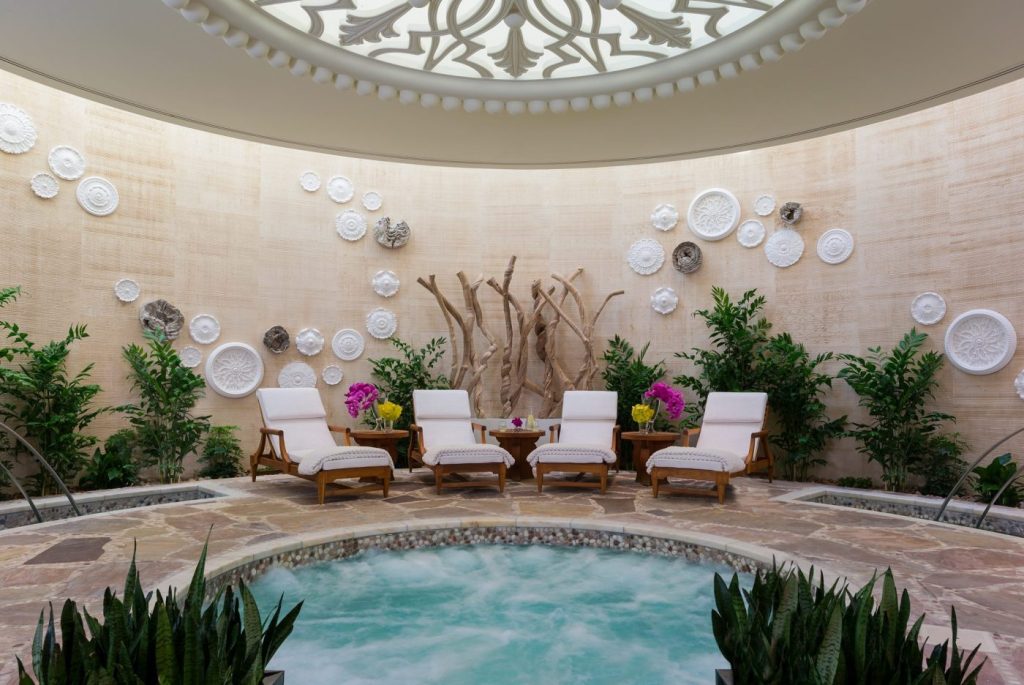 Eat and drink as men do – Craftsteak try the Wagyu beef or a thick rib eye then wash it down with a smoky scotch.

Burgers and betting – Check out the ‘burger of they year’ at Umami Burger. Oh, and the sports book is actually in the restaurant. 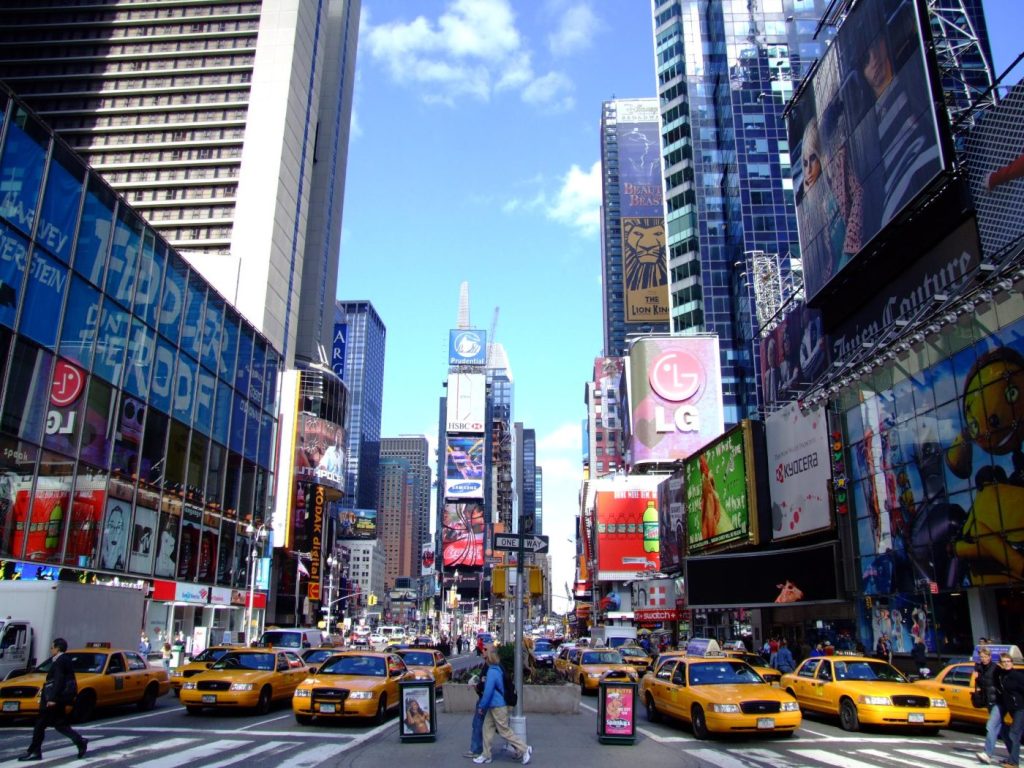 Grab a few drinks at Cure .

Killer Po Boys in the back of Erin Rose

Dis Taco in the back of Molly’s at the Market.

French 75, one of the country’s best cocktail bars

Plenty of music, food and fun on Frenchmen Street! (Photo by Cheryl Gerber)

Sylvain get the “Chick-Syl-Vain” Sandwich.

These 7 ideas should get the ideas flowing so its not another dull weekend sitting around the house.